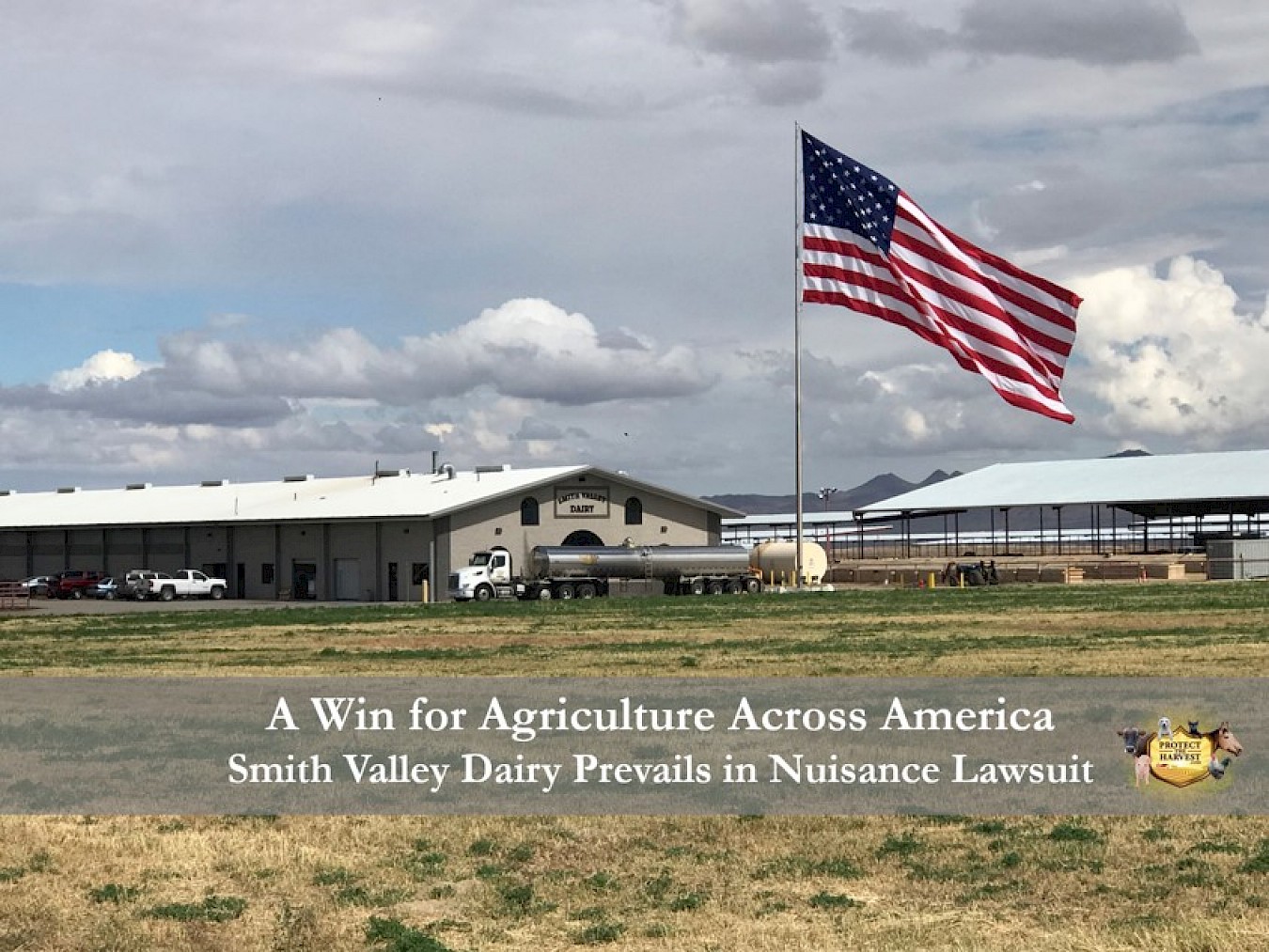 A WIN FOR AGRICULTURE ACROSS AMERICA - SMITH VALLEY DAIRY PREVAILS 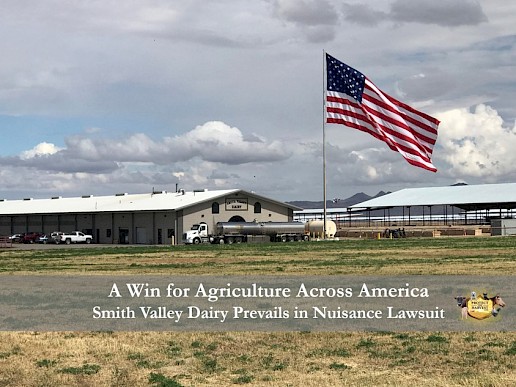 A Win for Agriculture Across America - Smith Valley Dairy Prevails

Smith Valley Dairy in Nevada has a lot to celebrate today as a Lyon County jury handed down a 8-0 verdict in its favor. Over the last two-plus years the Vlot family has had to stand strong against a nuisance lawsuit filed against them by an animal rights backed group of property owners. A concerned citizen and supporter of the dairy said, “It is truly a triumph of good over evil”. Dairyman, Dirk Vlot told us today, “This has been hell on our family. We are thankful for the people of Nevada. The fact that not one jury member ruled in favor of the plaintiffs is a lot to celebrate.”

American Agriculture is a Family Affair

The Vlot family has been a part of the dairy industry since the early 1800’s – even before immigrating to the United States. In the early 1990s the family put down roots in central California, starting Vlot Brothers Dairy and Calf Ranch. In 2014, Dirk Vlot broke ground in Smith Valley, Nevada as part of an expansion project that would include another state of the art facility. The building of the dairy took until May 2015 when they started milking a few thousand head.

The Vlot’s new dairy is located in Smith Valley, Nevada, 6 miles away from a small town. This valley is a rural and agricultural region with a long history of dairies. The location for the new dairy was chosen because of its remoteness and the fact that the region is classified as “high desert”, which means they receive less than 6” of rainfall a year. Little rainfall means there is little chance of runoff. The 140-acre property can hold up to 7,280 cows (calves included) according to the dairy’s permit but is currently only housing about 5,000.

Doing Everything Right – A State-of-the-Art Dairy

Dirk Vlot built this new facility with innovation and sustainability in mind. It utilizes several water recycling systems, a state-of-the-art manure separating system and energy-efficient lighting with individual operating switches on each corral. Mike Compston, former Executive Director of the Nevada State Dairy Commission, said it is “one of the nicest, cleanest dairies” he’s ever been to.

The dairy employs about 30 families from the area and contributes to the region’s economy by providing a convenient local market for the hay growers in the area.

SRAP’s Efforts to Block the Dairy

When the Vlot family intended to build a new dairy in northern Smith Valley, Nevada, the Socially Responsible Agricultural Project (SRAP) was made aware of the facility and intended to help block its arrival. Since then via the break-out SRAP group, “Save Our Smith Valley” the Vlot family has met with criticism, resistance and harassment from some of the residents of the area.

Note: Several weeks ago we published a feature article about SRAP and their connections to animal rights and other non-governmental organizations. To learn more about SRAP follow this link: http://protecttheharvest.com/news/socially-responsible-agricultural-project-threatens-agriculture/

Part 1: Turning the Community Against the Dairy

Supported by SRAP, a small group of residents started a campaign called “Save Our Smith Valley” which meant to stop the building of the dairy and spread anti-animal agriculture messages to their community. In 2014, the group held a town hall meeting in the local high school gym that pushed an anti-dairy and anti-animal agriculture agenda to those who attended. One resident explained that it has “done damage to the community by making people pick sides.”

Part 2: Filing Lawsuits to Shut Down the Dairy

In 2015, a lawyer associated with the Animal Legal Defense Fund (ALDF) did pro bono work (in conjunction with SRAP) for the group. Save Our Smith Valley and its members filed an appeal with the Nevada State Environmental Commission over the Nevada Division of Environmental Protection’s approval of a groundwater discharge permit for the Smith Valley Dairy.

Since the original permit was awarded in 2015, the 140-acre dairy has undergone 11 inspections and was in compliance each time. In a report compiled by the division and reported in the Reno Gazette-Journal, Bonnie Hartley, an Environmental Scientist, said: “Groundwater monitoring data indicates that the facility's operations has not degraded groundwater”. 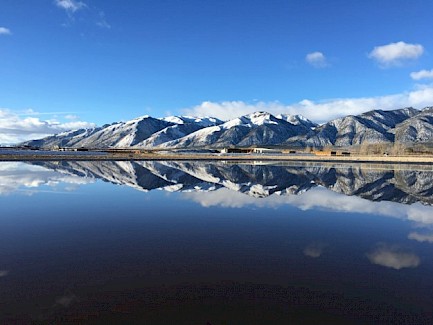 Despite the clean track record and state of the art facility, 14 individuals sued the Smith Valley Dairy in 2016 seeking money damages for alleged nuisance conditions.

Like many rural and agricultural communities, Smith Valley has attracted retirees from urban areas over the last number of years. They choose rural and agricultural areas for the lower cost of living and the wide-open spaces that many agricultural communities provide. However, once they move in, they object to the very practices that help provide for small-town life; for example less congestion and beautiful views of hay fields and livestock. They neglect to realize that the hay fields and to put it into their own words, “the viewshed”, they appreciate also means animals, farming, and truck and tractor traffic on rural roads.

According to concerned Smith Valley Dairy supporters, the complaints made against the dairy had nothing to do with health and everything to do with the fact that new residents were simply against dairies in principle or were unhappy about the “inconvenience” of agricultural traffic. For example, complaints were made by residents that are recreational bike riders about the milk, feed and cattle trucks that serviced the dairy and provided jobs for people in the community. 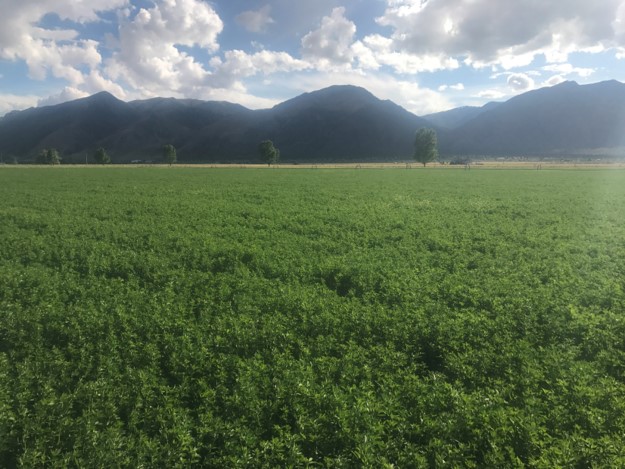 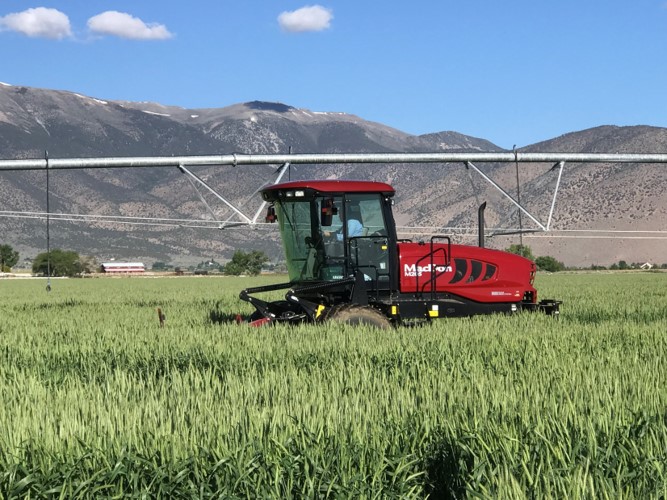 Smith Valley has a small population of only 1600 people so most folks in the area know one another. Via inciting discord in the community Save Our Smith Valley’s attack against Smith Valley Dairy escalated. Over the last number of years, Smith Valley Dairy employees have been subject to repeated harassment by opponents. Harassment has occurred both on and off the dairy property. It is reported that employees and their families have been confronted in public for example, at restaurants in town. 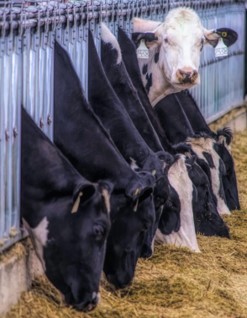 Unfortunately, animal agriculture, working animals, performing animals, or even companion animals are all at risk. One by one animal rights and other non-governmental organizations are doing their best to spread false information and villainize our heritage and way of life. Throughout many of our previous articles we have urged the public to not only stay informed when it comes to the agenda of these groups but also to stand together against them.

The result of this jury trial today shows that standing strong, and supporting your neighbors can make a difference. Good can prevail over evil. God Bless the Vlot family and Smith Valley Dairy employees for their stewardship and their perseverance.

Brad Johnston, lead counsel for Dirk Vlot and the Smith Valley Dairy, said “I am so very happy for the Vlot family and Nevada agriculture. I want to thank the jurors who dutifully served over the course of this long, three-week trial, returning a unanimous verdict for the dairy today based on the evidence that was presented to them. I am blessed to live here in Lyon County alongside farmers and ranchers and could not be happier with the outcome. It was a great victory for the Vlot family and local agriculture.”