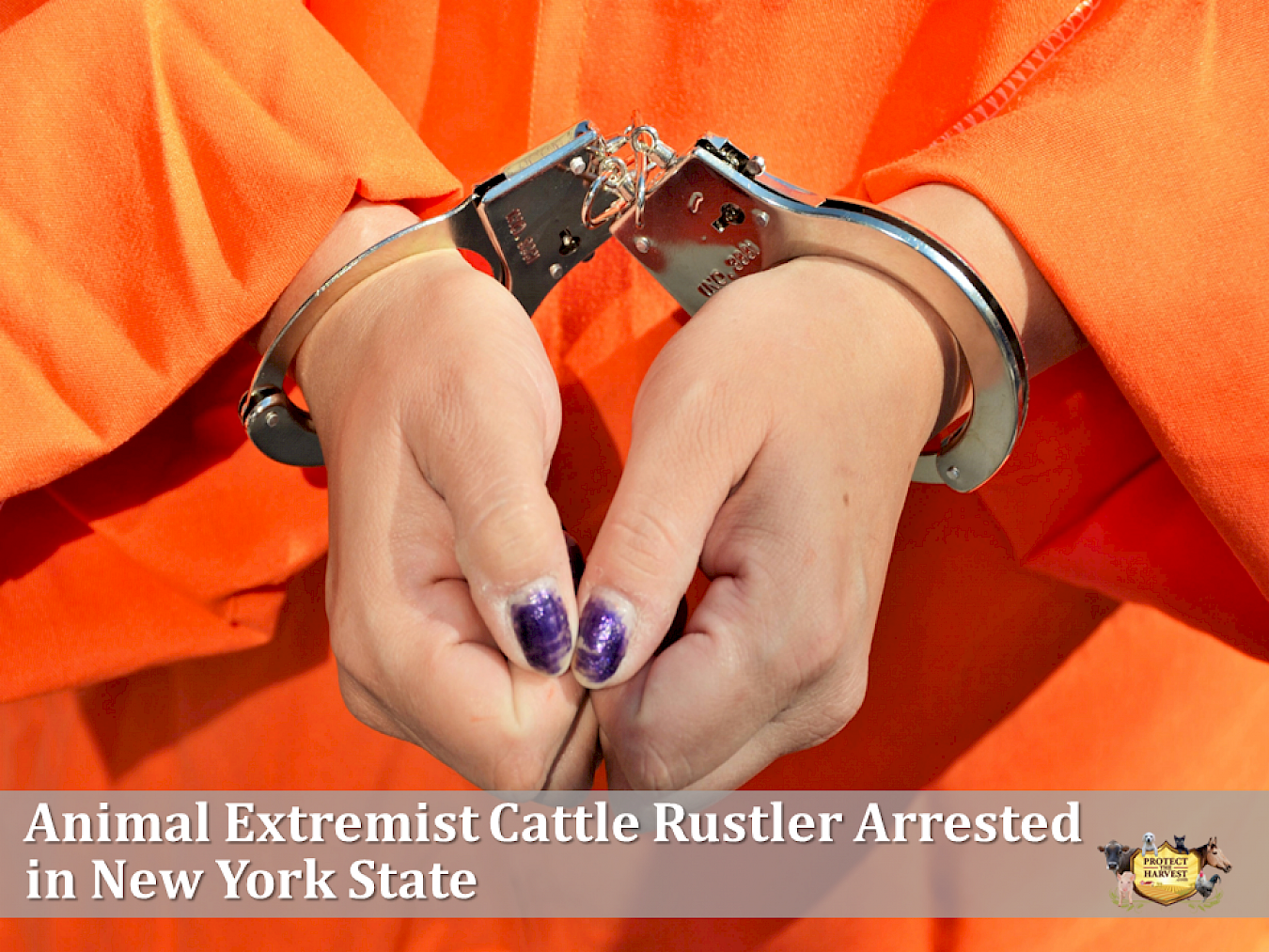 On August 2, 2022 the New York State Police Bureau of Criminal Investigation out of Lockport SP office arrested the president and founder of Asha’s Farm Sanctuary for Grand Larceny 3rd Degree, which is a class D Felony.

This started in mid July when two of owner Scott Gregson’s calves wandered on the property of Asha’s Farm Sanctuary. Gregson said he still doesn’t know how the cows ended up on the sanctuary property, since his electric fence was undamaged the morning after they escaped and there were no signs of a break-in.

After Gregson came forward to claim his calves, Asha's Farm Sanctuary founder Tracy Murphy expressed interest in purchasing the cattle and Gregson said he would only be interested in discussing it once the cattle were back in his custody.

After a hostile confrontation between them at the sanctuary, Murphy said she was taking “protective custody” of the cattle. Murphy then presented the owner with a boarding bill of $100/day per calf for 10 days, which included "Damages to property" of $54 per calf. These bogus charges added up to almost $2100. 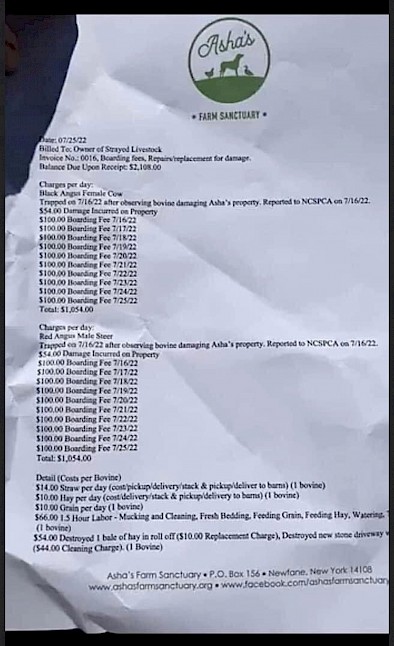 Gregson then showed his proof of ownership to the State Police so that they could conduct an investigation. The sanctuary is known for promoting a vegan lifestyle and Murphy said she didn’t want the cattle to be at risk of slaughter even if Gregson was their rightful owner.

The Bureau of Criminal Investigation collaborated with Niagara County SPCA, Niagara County District Attorney’s Office and the Town of Newfane Offices which resulted in a warrant execution to retrieve the calves and the arrest of Murphy.

The calves were located and returned to the owner and Murphy was arrested and transported to SP Lockport for processing and remanded to Niagara County Jail for centralized County arraignment.