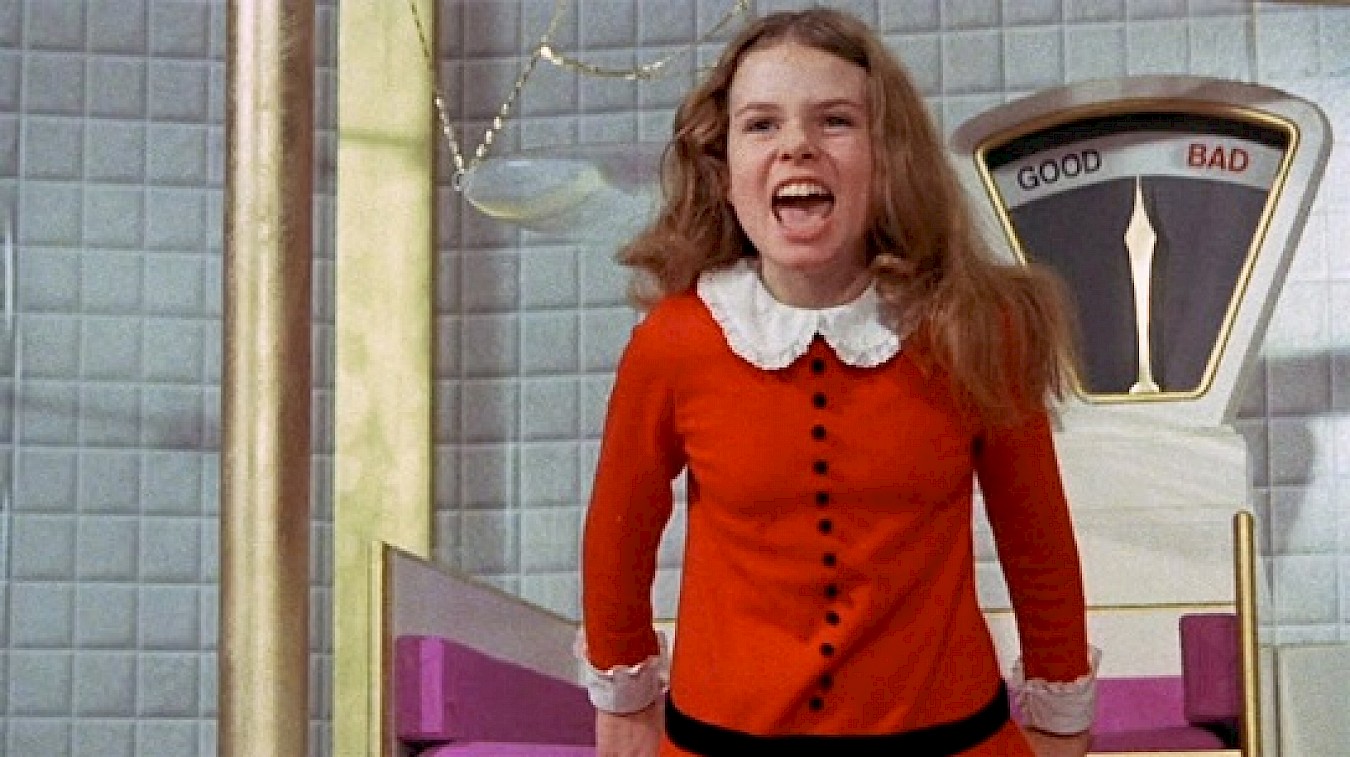 "SHE WAS A BAD EGG" BILL

Last Friday, February 14th, 2014, Chad Gregory, President of the United Egg Producers (UEP), announced that the UEP will no longer continue efforts to pass the federal “Egg Bill.” Gregory also stated that the UEP and the Humane Society of the United States (HSUS) have agreed not to extend their memorandum of understanding.

The UEP’s decision to break ties with America’s largest animal rights group is a major victory not just for consumers and egg producers, but all of American agriculture.

In 2011, HSUS forced the UEP into a one-sided bargaining room, offering to stop efforts to create a patchwork of statewide ballot measures, and in return work together in support of an amendment to the Federal Egg Products Inspection Act (a.k.a. the “Egg Bill.”) No one at that table represented the interests of American consumers. The amendment would have impacted the entire egg industry and created an unavoidable increase in the cost of eggs and egg-containing products for American families and consumers.

The Egg Bill failed to get needed congressional support, due in part to the successful efforts of Protect the Harvest, National Pork Producers Council, National Cattlemen’s Beef Association and the American Farm Bureau Federation to expose the dangerous consequences and rally support against the amendment. We worked with agriculture industry leaders and members of congress to block HSUS’s efforts to increase egg production costs, which would have forced farmers out of business, and left American families with what would have amounted to a hidden food tax.

After several attempts to pass the Egg Bill, it became evident that the amendment itself would never survive. As a result, HSUS began working to place the amendment inside the 2012 Farm Bill, but those efforts would soon prove to be a failure, as well, as neither the Republican-controlled House or the Democrat-controlled Senate added the provision to their respective versions of the Farm Bill.

The victory is worth celebrating, but the fight is not yet over. Chad Gregory addressed the fact that California’s Proposition 2 (2008), set to take effect January 1, 2015, is a looming concern.

HSUS spent $4 million funding California’s Prop 2 which created vague cage size requirements for California egg producers. California lawmakers realized that egg producers would simply relocate operations out-of-state to avoid the new regulations and corresponding increase in costs for consumers. In response, California passed a new law applying their stringent new standards to any egg product sold in the state, forcing egg producers from other states to meet HSUS’s Prop 2 requirements if they wish to sell their goods in California.

Thankfully, the framers of our Constitution drafted the Commerce Clause to prohibit this sort of trade protectionism by an individual state. Elected officials from states dependent on agriculture for economic stability have taken notice of the intrusion. Missouri Attorney General Chris Koster and Iowa Secretary of Agriculture Bill Northey have independently questioned the legality of California’s Prop 2 and the state of Missouri has filed suit against the state of California, challenging the constitutionality of the law.

We’ll keep you updated on the progress of efforts to limit the reach of California’s Prop 2. The more people understand the consequences of these unfunded mandates and taxes on our food supply, the closer we all get to winning the battle over the contents of our pantries, refrigerators and wallets.