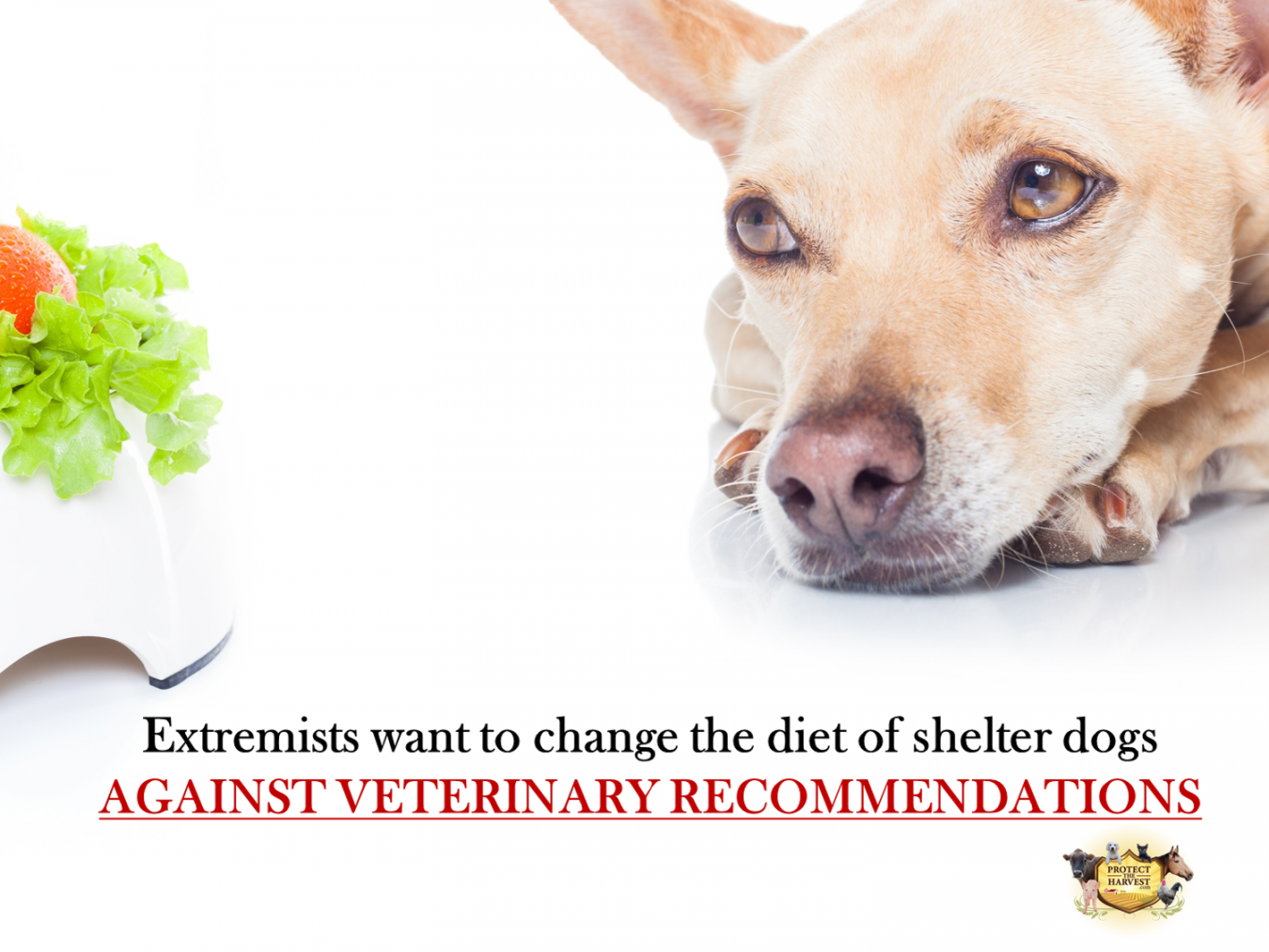 Just this month, Roger Wolfson, an attorney and American TV screenwriter, against the professional recommendations of the Los Angeles County Shelter Veterinarian and numerous veterinary specialists, has pushed the Los Angeles Animal Services Commission to feed the dogs in Los Angeles County Shelters a vegan diet. Others who spoke in support of the shelter’s change to a vegan diet included a civil-rights attorney, a musician, and a veterinarian (who founded Veterinarians for the Protection of Animals which supports vegan diets for dogs). Cheri Shankar, a member of the Board of Directors for the Humane Society of the United States (HSUS) was also there at the meeting. Many of the additional people who spoke in favor of the proposal, said that they were in favor because they did not agree with animal agriculture, effectively showing that they are speaking on behalf of their personal views, not on behalf of what is best for the dogs.

When did an Attorney and Screenwriter become a Specialist in Canine Nutrition?

Dr. Jeremy Prupas, Los Angeles County Animal Services Commission Veterinarian strongly recommended against this detrimental change. In preparing his response to this request made by the vegan extremists, Dr. Prupas consulted three clinical nutritionists at veterinary medical schools, one shelter medicine specialist, and a veterinary toxicologist who works with a pet food company. All of the veterinary specialists contacted by Dr. Prupas agreed that this change was not in the best interest of the animals. As carnivores, dogs require meat as a staple in their diet. Dr. Prupas recommended rejecting the proposal, saying that it could deprive dogs of sufficient protein, calcium and phosphorus and that it would be inadequate to provide the nutritional requirements for injured, pregnant or lactating dogs.

The shelters across LA County house approximately 33,000 dogs. Their current pet food contract is with Canidae – All Life Stages. It is important to note that there have been no reports of serious dietary problems with this food. Canidae meets the nutritional requirements set forth by the Association of American Feed Control Officials (AAFCO).

The cost difference to change Los Angeles County shelter dogs to a vegan kibble is extreme. According to Dr. Prupas, the city pays $0.87 per pound for Canidae Life Stages. The only vendor contracted to the city charges four times as much for a vegan product. If you take the number provided of 33,000 dogs in Los Angeles shelters, multiplied by an average size dog of 40lbs needing 2/3 lb. ration of a standard dog food, that comes to an annual expenditure of $6,916,239.00 per year to provide standard kibble. To change to the vegan kibble at 4 times the expense, the cost soars to $27,664,956.00 and that is assuming that the same poundage of vegan kibble provides equal nutrients pound for pound – which we know is not the case.

In 2010, HSUS launched their own vegan pet food brand called “Humane Choice”. The kibble was manufactured in Uruguay and sold in select Petco stores, Whole Foods, and on Amazon. According to the U.S. Patent and Trademark Office, their trademark was cancelled on December 30, 2016. However, in February of 2012, Humane Watch was already reporting the website had expired and that those locations mentioned above were no longer selling the product. Is the HSUS hoping to revive this product by switching shelters over to a vegan kibble and thus taking advantage of Los Angeles County tax payers?

60 Days of Researching to Decide

The Commissioner’s Board decided during their December 12th meeting to spend the next 60 days researching the issue, so they can decide whether changing the dog’s diet to a vegan one would be nutritionally adequate and economically feasible. We know this proposal is clearly not in the best interest of the dogs, it is about pushing a vegan agenda. HSUS’s own Cheri Shankar backing this proposal is proof of that. The important question to ask is why this ridiculous proposal that will not benefit the dogs in Los Angeles County Shelters even needs additional research. The shelter’s own veterinarian, a medical professional and specialists in canine health opposes it. Who is paying for the study when multiple veterinary medical professionals have already explained the science behind why it is not a viable choice? Why should the shelter dogs and Los Angeles taxpayers shoulder the weight – health and cost wise – of a vegan ideology?