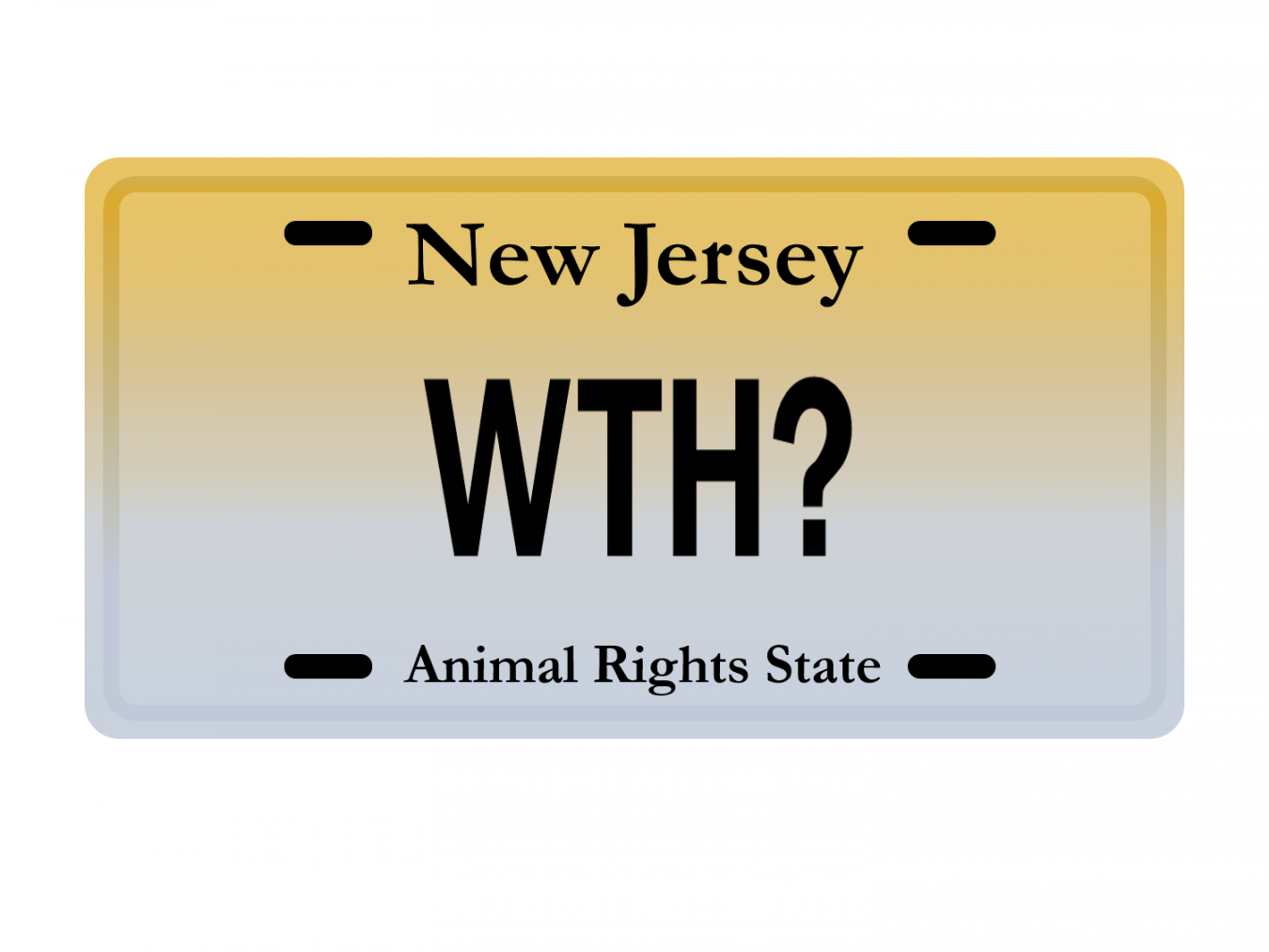 What is most important to know is that this is not about animal welfare. It is about providing the HSUS with an additional way to raise money in order to push their animal rights agenda. The Humane Society of the United States (HSUS) has a long track record of misleading good-hearted donors. The HSUS spends millions of dollars in advertising; begging people to send them money to save animals in shelters. Year after year, their IRS Form 990's show that 1% or less of the funds raised actually makes it to shelters. Even when they do send money to a shelter it is generally a very small amount and typically only to support a low cost spay-neuter promotion (grants average $1,000). Where does rest of the money end up? Their IRS Form 990's show tens of millions stashed in offshore bank accounts, publicly traded securities, retirement funds, salaries and advertising to raise more money.

NJ Humane Society is the New Jersey arm of the Humane Society of the United States. That means ultimately the Humane Society of the United States (HSUS) gets to decide where the money raised from New Jersey residents ends up. This plan to give New Jersey money to the HSUS to control has already passed the Transportation Committee and there is a hearing planned in the Appropriations Committee tomorrow after, January 15th. If you are a New Jersey resident and you do not want the HSUS to raise money from your state license plates and decide how it is distributed, action must be taken now to let your representatives know of your concerns.

For additional information and steps to take to contact your representative, check out this article by USARK: http://usark.org/2018-blog/nj-funds-hsus/