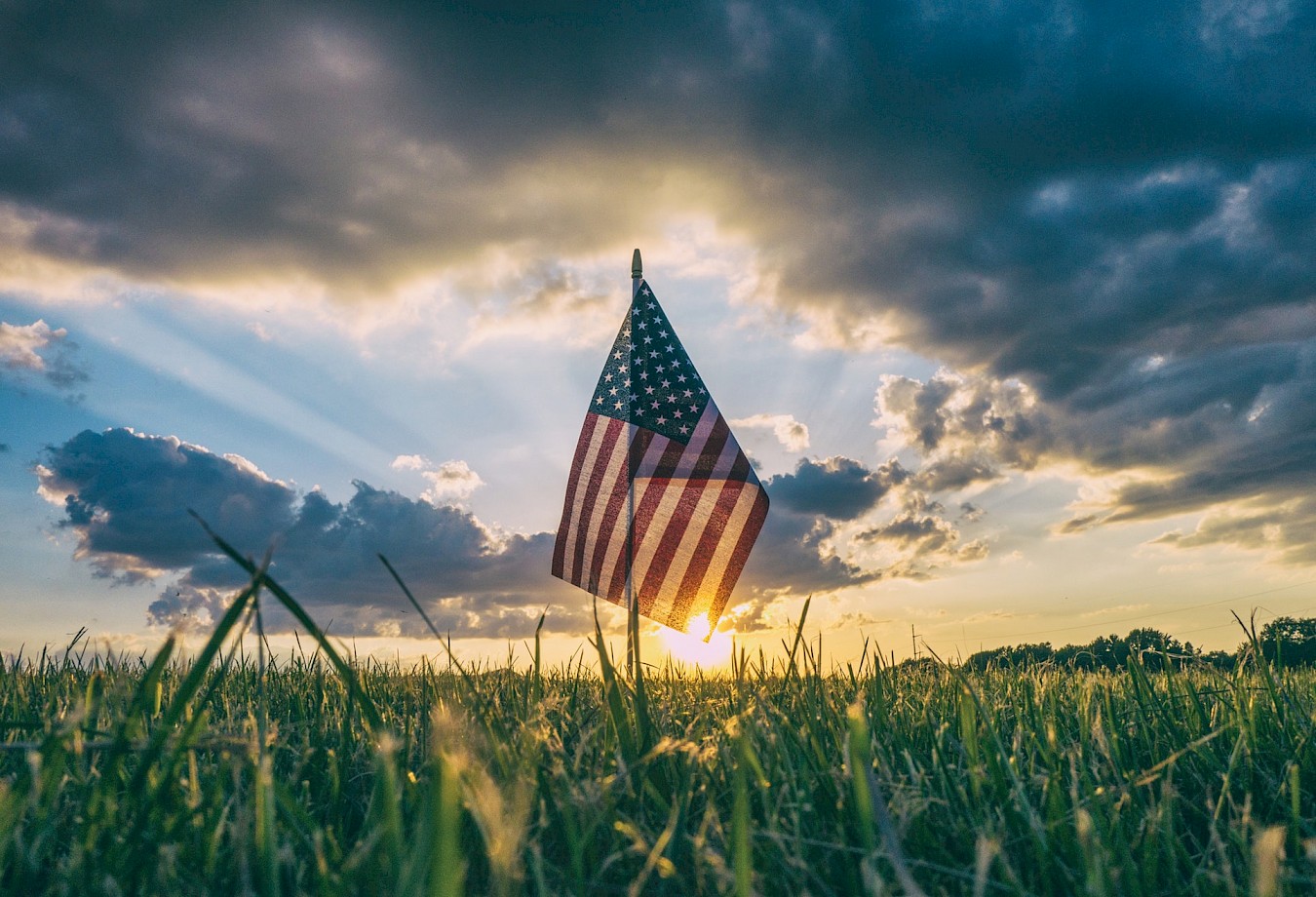 IMPORTANT NEWS REGARDING DWIGHT AND STEVEN HAMMOND: The pardon for Dwight and Steven Hammond is in President Trump’s office. It is critical that we IMMEDIATELY gather as many signatures as possible to show support of their pardon. Please follow the link and sign the petition and then confirm your signature via email.

The Hammond case is viewed by many in the West, and indeed across the nation, as a manifest miscarriage of justice akin to double jeopardy. As long as Dwight and Steven Hammond remain in jail for what is obviously a gross miscarriage of justice, this matter remains a blight on the federal regulatory agencies and the criminal justice system.

Rural communities of the West are greatly appreciative of the efforts of the Trump administration to restore the economies of these communities.

Follow this link for details about the Hammond and the full letter submitted by Protect The Harvest: