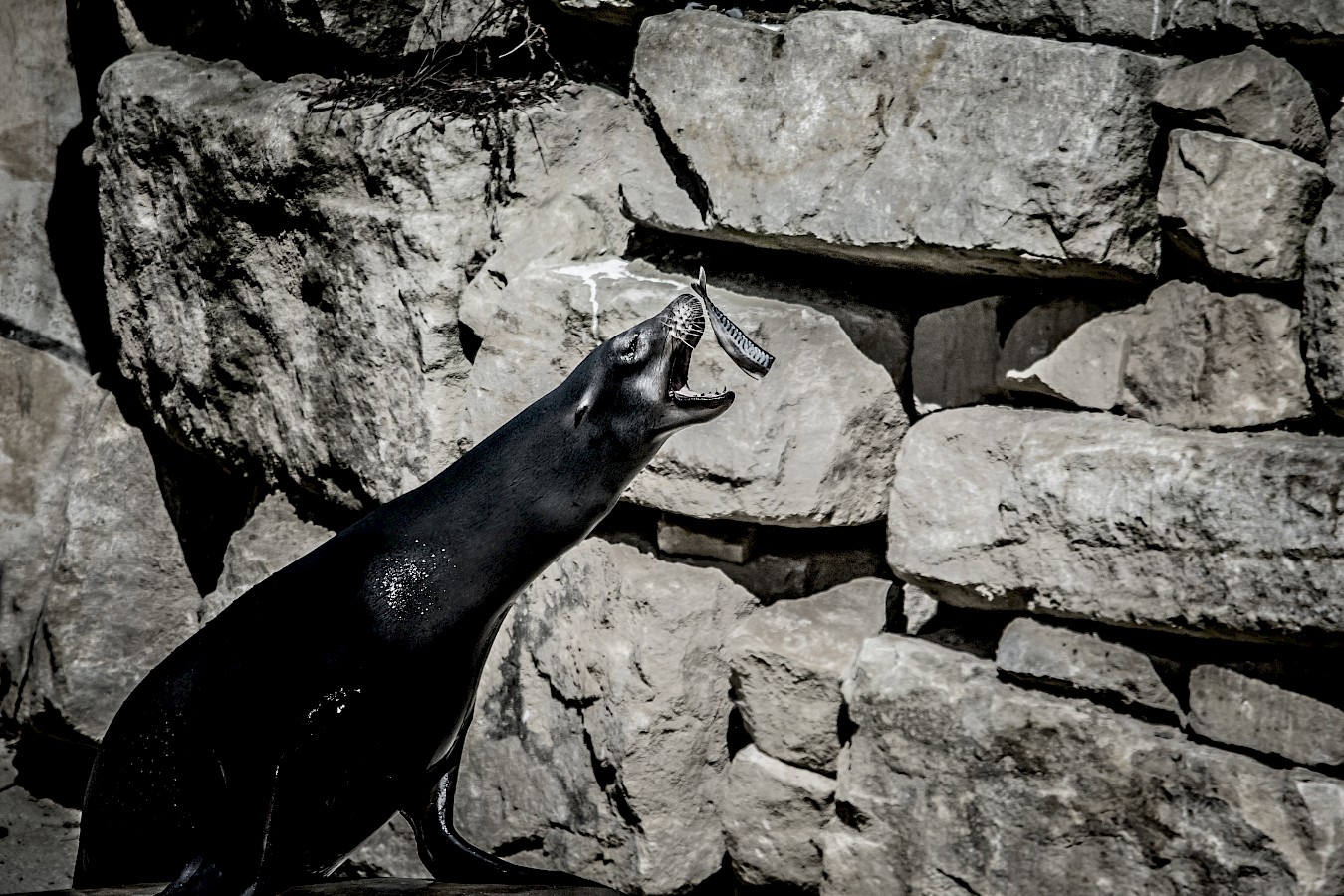 SALMON, STEELHEAD, AND STURGEON NEED OUR HELP NOW MORE THAN EVER

The Sea Lion Issue Along the Columbia River Basin is More Pressing Now Than Ever.

Congressional action is needed to provide the relief that's needed to thin the herd of sea lions that has exploded up and down the west coast. Currently, sea lions are protected by the Marine Mammal Protection Act. HR 2083 provides limited, but much-needed relief, in removing some of the animals that pose the greatest threat to these sensitive fish stocks across the northwest and Alaska. A local supporter of Protect The Harvest said: "The carnage has been stunning as more and more sea lions move into the Columbia and Willamette and gorge on salmon, steelhead and sturgeon".

The bill HR 2083 is sponsored by Rep. Jaime Herrera-Beutler (R) and Rep. Kurt Schrader (D), and backed by wildlife biologists and fishery scientists. This bill would authorize the lethal taking of no more than 100 sea lions during the duration of the permit. Since becoming a protected species in 1972, sea lion population has grown from a mere 10,000 animals to over 300,000. The number they are requesting to cull is only 0.00033% of the sea lion's population, and would save thousands of salmon. The duration of the permit is only one year and can be renewed yearly by the Secretary.

Over the past decade, biologists from the Department of Fish and Wildlife in Oregon and Washington have studied the effect of the sea lion's predation on the salmon population. They have concluded that their population decline is in dire need of intervention. Columbia River salmon are on the Endangered Species List and the overwhelming consumption of them by the sea lions is threatening their ever-dwindling population. Not only have sea lions been feeding on the salmon populations but on white sturgeon as well. In both the Columbia and Willamette Rivers, over the past decade the sturgeon population has been severely impacted by sea lion predation. The brood-stock population below Bonneville Dam where they spawn is especially important to protect as white sturgeon are highly valuable and important to the ecosystem. The lower-Columbia (below Bonneville Dam) white sturgeon population is the last remaining, abundant population of white sturgeon there is.

If you have concerns regarding the salmon population's overwhelming predation by sea lions you can contact your representative. You'll find the website and contact info to email, call or send a note to your legislators using this link: