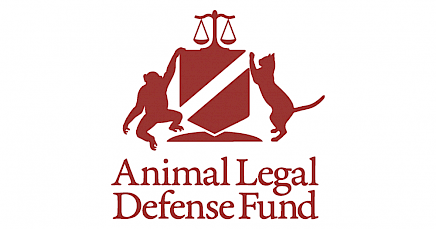 The ALDF has defended radical animal extremist groups like PETA and Friends of The Earth, a group listed on the Terrorism Research and Analysis Consortium website.

The ALDF is affiliated with the following organizations:

The culture and direction of an organization determines their business practices. The ALDF is very open about their anti-animal agriculture position, and it is evident on their website under their mission statement and posted employment rules: