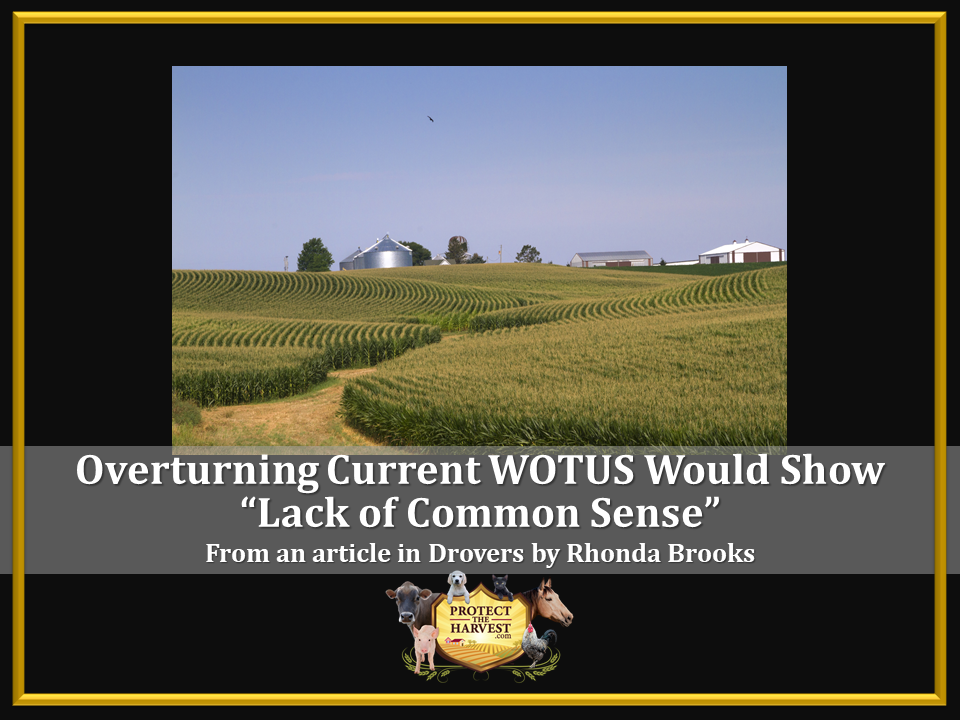 In a letter written this week, the Iowa senator, along with Sen. Joni Ernst (R-Iowa), expressed concern over the Administration’s decisions to roll back the previous administration’s Navigable Waters Protection rule and rumored plans to undercut the Renewable Fuel Standard (RFS).

“Policy changes in Washington have a major impact on the livelihoods of our farmers. A recent announcement by the Biden Administration regarding its planned rewrite of the definition of Waters of the United States (WOTUS), as well as rumors about administrative action to reduce or eliminate renewable fuel blending targets for petroleum refiners, make me question this administration’s commitment to our agricultural producers,” the senators wrote.