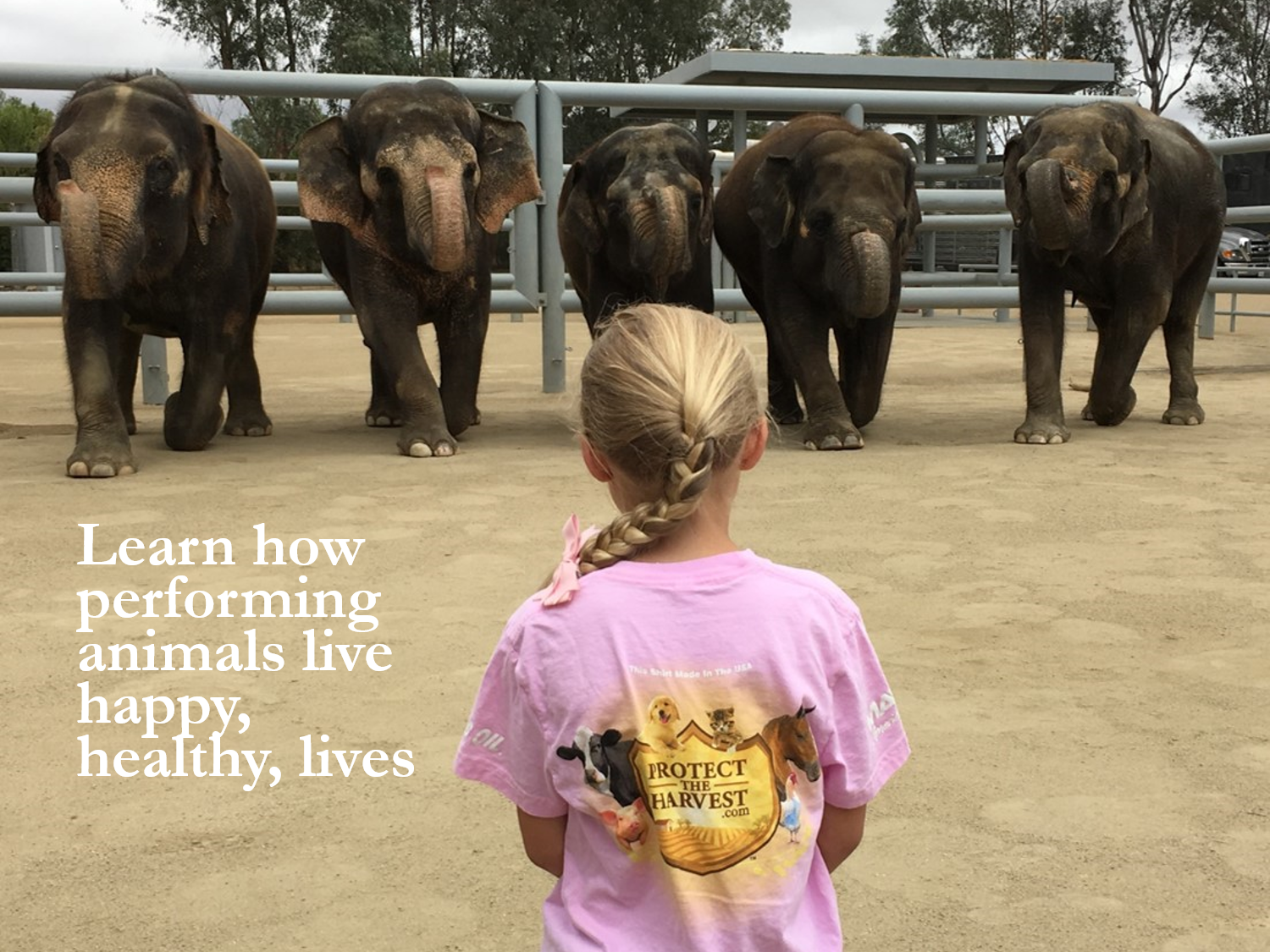 What You Need To Know - Performing Animals

Animal rights extremist groups believe no animal should be owned, exhibited or used by humans for any purpose. They are fighting, daily, to make it impossible for animals to be owned or utilized, disregarding any science or facts. They are not experts in animal care and are not worried about the unintended consequences of their actions. Animal rights groups also don’t consider what will happen to these animals once they are “set free.” Who will take care of them? How will different species and breeds of animals survive?
The truth is, animals, like elephants, have lived and worked beside man for thousands of years. They lead happy and healthy lives.

Most performance animals are born into the care of humans. There are two reasons for this: shrinking habitat and species conservation efforts. Animals that remain in the wild live short, dangerous lives and they face daily struggles with predation, poaching, and other threats. Performing animals in human care benefit in many ways by receiving food, shelter, behavioral enrichment, and veterinary care.

The Animal Rights agenda does not just stop with dogs and cats. Animal rights activists would prefer that no animal, including exotics like snakes, chimps, bears, tigers, etc., be owned by a human. When appropriate laws are already in place, why do the Humane Society of the United States (HSUS) and other animal rights groups continue to pursue more restrictions on the municipal, county, state and federal levels? The clear answer is that they don’t believe existing laws go far enough. No matter how they disguise it, the underlying theme is that animals should not be utilized by people. These beliefs could have significant implications for facilities like zoos and exotic animal parks where our children learn about the animal world around them and zoologists improve animal care techniques, veterinary medicine, and wildlife preservation efforts.

An important term used in measuring animal welfare is “enrichment”. Enrichment and training are a critical part of keeping animals in human care and are a way to help keep animals healthy and safe. Enrichment is using training and other opportunities, like performances and enhancing natural behaviors to stimulate animals living in human care both mentally and physically. If you consider your own pets, everyone knows that pets thrive on interaction and activity. It is no different for an elephant, horse, bear or any other animal. When animals are trained and then perform, it is essentially organized play where their behaviors are rewarded. This is just like playing fetch with your dog or using a ribbon to entertain a house cat. Animal behavior studies have shown that performing animals suffer no stress during training, transportation, and performance. Additionally, enrichment and training have added greatly to the scientific understanding of how animals learn, think, and perceive their world.

Training – An Important Component of Animal Health and Husbandry

There are additional benefits to training beyond providing enrichment. Training animals to cooperate allows humans to provide care and medical treatment to animals. For example: a bear, elephant, or lion that has been trained to open its mouth aids the veterinarian in performing a dental examination, the animal that has been trained to lie down or to accept a bath allows for their caregivers to closely monitor their health, and elephants that have been trained to step on a stool allows for them to receive proper foot care. Asking animals to perform behaviors also allows their caretakers to observe their behavior and movement, which can be an early indicator if they are sick or injured.

The Welde family has been working with bears for over 90 years. They have a program in Florida that educates the public on bears and what they are facing in the wild. This educational outreach program caters to groups like 4-H, FFA, and senior assisted living centers. The Weldes are experts in handling bears and provide the animals with an exceptional life. During the year, the bears spend ten months at Bearadise Ranch and two months traveling to conduct their educational outreach programs.

PETA and their affiliated animal rights groups have targeted Bearadise Ranch and have manipulated the local news station to help spread misinformation. They have claimed that Bearadise Ranch is abusive and that the bears’ traveling accommodations are not suitable. It is important to note that the bears travel in a custom-made semi that is USDA approved. As typical with PETA, they have demanded the Welde family turn over the bears to them. Unfortunately, the local news station publicized PETA’s accusations. They did this without research or attempting to find out what kind of care the Bearadise Ranch bears receive.

Animal rights groups are not helping animals. Instead, by pushing their agenda, they are hurting the organizations where these animals are preserved and given a healthy, full life. Ultimately, if they prevail, the welfare of the animals will be at risk.

To read more about the Bearadise Ranch, follow this link.

The Saddest Day On Earth 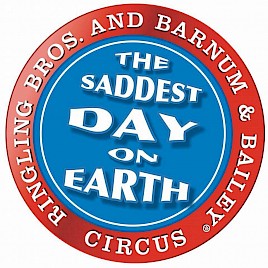 January 14th, 2018 saw the end of the Ringling Brothers Circus, a 142-year old show and family tradition. The attacks on Ringling Brothers are many and varied and come from a number of animal rights extremist groups including, the Humane Society of the United States (HSUS), PETA, the ASPCA, and others.

The HSUS has a lobbying machine pushing to create laws and regulations that suit their extremist agenda. There are animal rights sympathizers in politics, which work to change city ordinances that have made it impossible for the circus to perform in those markets. There have been frivolous lawsuits based on false charges that have lasted years in length. There was a counter-suit filed by Feld Entertainment, the parent company of Ringling Brothers, against the HSUS, the ASPCA, PETA, and other co-defendants for bribery of a false witness and Racketeering (RICO). Then there are the ongoing protests and general, constant harassment. The HSUS, ASPCA, and other co-defendants settled the RICO suit to a combined total of $25,000,000, but despite this, the closure of the circus was a big win for animal rights groups.

Read more about the circus and how animal rights groups were responsible for its closure:

Learn how the closure of the circus will impact other performing animal industries:

Article - How The Closure of the Circus Impacts the Horse Industry

The truth is, performing animals have worked alongside humans for thousands of years. We cannot let animal rights groups keep future generations from experiencing the amazing things these animals can do, with the help of humans and vice versa. Educating the public about the real life of performance animals is the goal of Protect The Harvest, and we work diligently to fight not only for animal welfare but the right for humans to own and exhibit these animals as well. 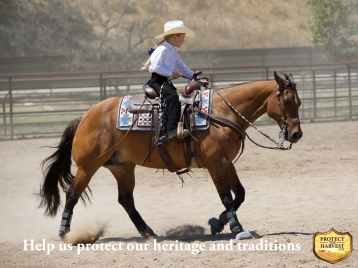