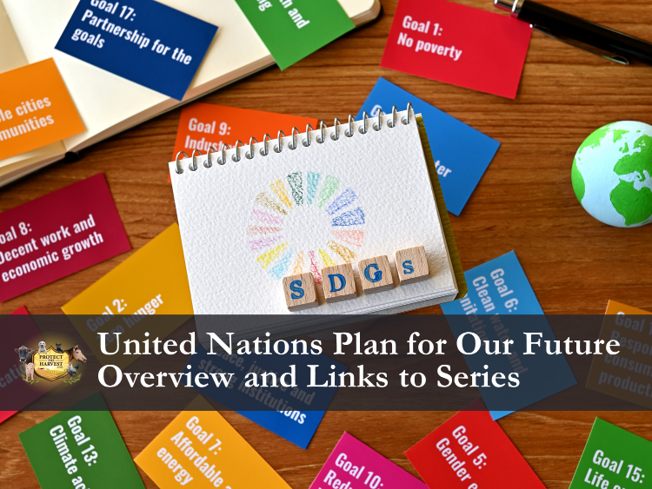 Specifically stated in Goal 14 of the Rio Accords (United Nations Plan for Sustainable Development), they intend for the signing nations to ensure “people’s participation and promoting human resource development for sustainable agriculture.” They believe, “The greater the degree of community control of the resources on which it relies, the greater will be the incentive for economic and Human Resources development.” This sounds good on it’s face, but we know by the UN’s track record that this actually means the UN is making arguments and encouraging government control over resources. The resources, such as land, water, and energy, are used by agricultural industries and if they control them, then they control the food.

The following series provides information about the history and the sustainable development goals.

We will be adding more information in the future so make sure to check back. 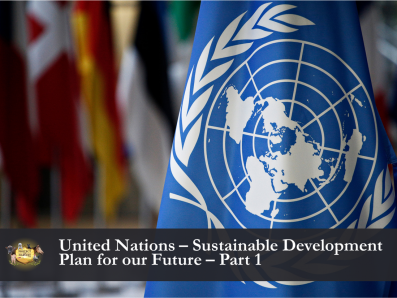 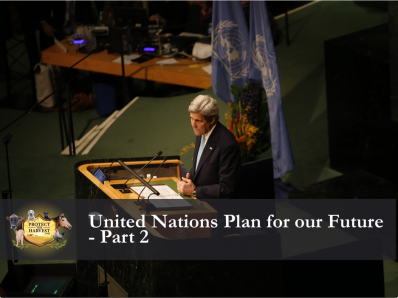 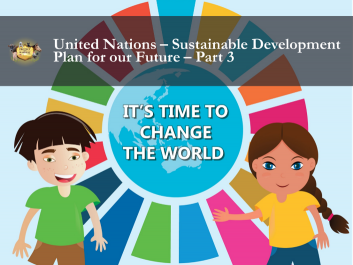 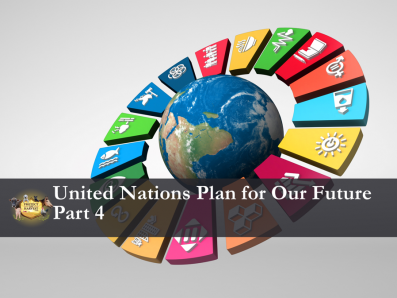