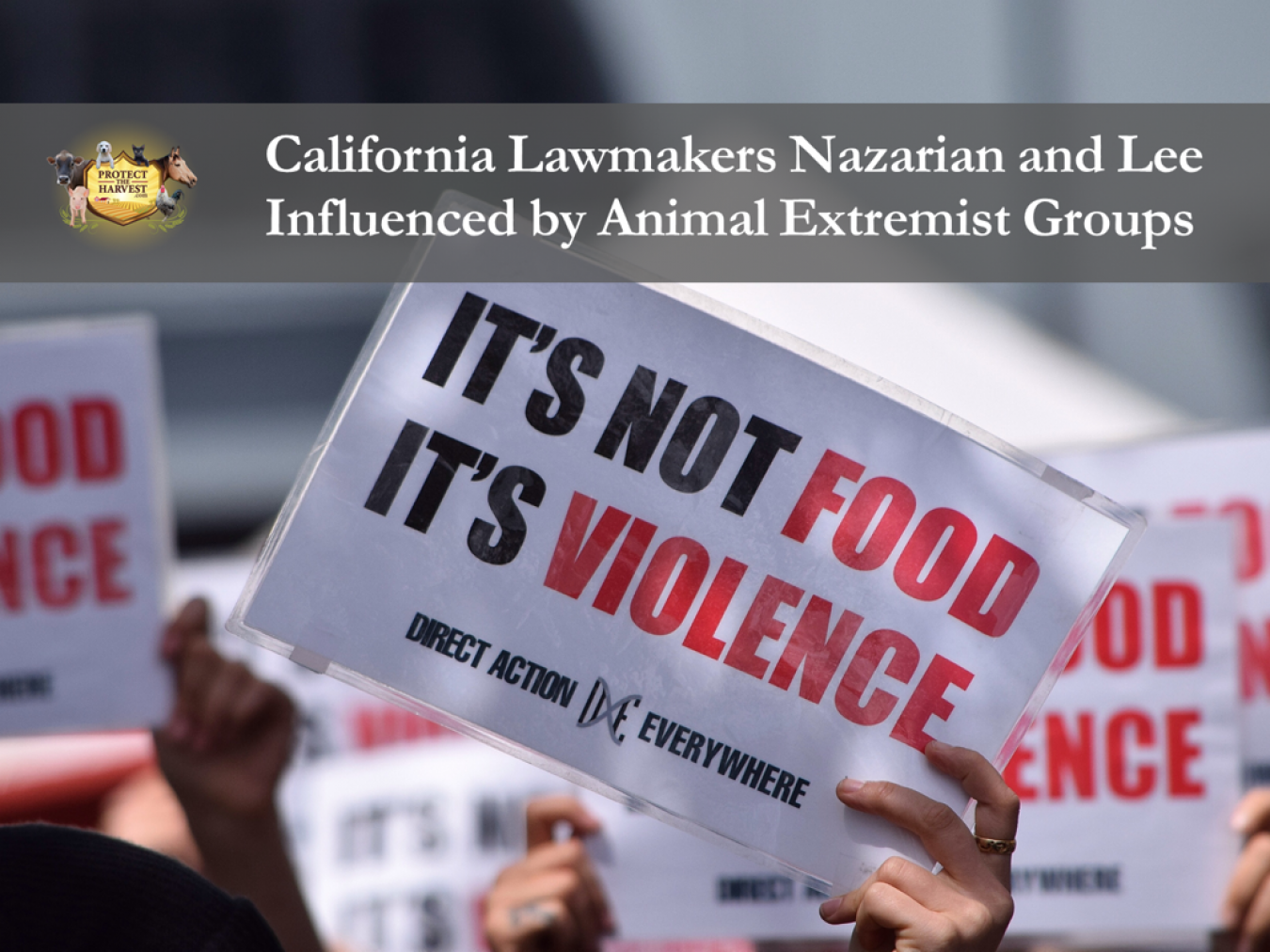 On February 18, 2022, California State Assembly members Nazarian and Lee introduced AB 2764. If passed, this bill will ban new animal feeding operations and processing in the state of California. The legislation will also prohibit feeding operations and processing plants from expanding to meet demand for nutritious animal protein products. If made into law, this would add Chapter 4 to Part 1 of Division 9 of the Food and Agricultural Code, relating to animals.
This bill was pushed by radical animal extremist groups Direct Action Everywhere (DxE) and Compassionate Bay via their #nomorefactoryfarms campaign. 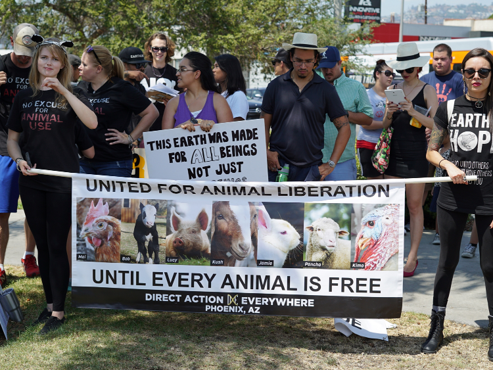 The radical animal extremist group DxE celebrated the introduction of AB 2764 with a social media post. DxE is a group well known for its animal liberation ideology and agenda. The group has factions across the country where they stage and perform protests, thefts of animals, and mob farm invasions. Recently the group’s founder, Wayne Hsuing, was found guilty of trespass and theft.

Nazarian is a California State Assembly member representing the 46th district. This district covers the San Fernando Valley and includes Hollywood Hills, Lake Balboa, North Hills, North Hollywood, Panorama City, Sherman Oaks, Studio City, Toluca Lake, Valley Glen, Universal City, Van Nuys, and Valley Village.
His bio on his official website shows that he has a degree in economics. Therefore, he clearly understands the impact this legislation will have on lawful businesses in the state that help to feed his own constituents.
Based on numerous articles about Nazarian and his activities is it clear is has aligned and created a strong partnership with radical animal extremist groups like DxE, Physicians Committee for Responsible Medicine (PRCM), Animal Hope in Legislation, Animal Legal Defense Fund, Friends of the Earth, Social Compassion in Legislation, and Sierra Club California. He has also received endorsements from Jerry Brown and Kamala Harris who have also pushed legislation that is harmful to rural America, rural property owners, and animal agriculture. His endorsements also include a long list of Hollywood actors known for their affiliations with radical animal extremist groups.

Nazarian also authored AB 558, a bill that impacts school lunches, which was pushed by the radical animal extremist group Physicians Committee for Responsible Medicine. According to an article in Businesswire, “The bill incentivizes K-12 public schools across the state to offer healthier, climate-friendly plant-based meals and beverages.” AB 558 passed the California Assembly.

Furthermore, Nazarian introduced AB 2645 last year which may be heard in committee in March 2022. If passed, AB 2645 would allow judges to appoint courtroom advocates to animals. This is highly problematic as it provides an opening to providing personhood for animals. The ramifications of this are multi-fold. The American Veterinary Medical Association has this bill on its watch list with the following statement:

Alex Lee represents California’s 25th Assembly District. His district covers both Alameda and Santa Clara Counties. It includes the communities of Fremont, Newark, Milpitas, San Jose and Santa Clara. Assembly member Lee was elected in 2020 and has called the San Francisco Bay area home his entire life. Lee was also endorsed by the Sierra Club and his campaign website states he is fighting for enacting the Green New Deal and building sustainable communities.
His activities show partnership with extremist groups like: Peace 4 Animals, Friends of the Earth, and Social Compassion in Legislation for Animals.
Lee authored house resolution 61 which alarmingly refers to animal owners as guardians. The American Veterinary Medical Board addressed this very concern in 2005. This is a small portion of AVMA’s stance:

“Some animal owners may like to refer to themselves as "pet guardians," however "guardian" is a legal term that has significant legal implications and repercussions. Its use to describe the relationship between animals and their owners is inappropriate. Under well-developed principles of guardianship law, guardianship is a fiduciary relationship (the highest legal civil duty owed by one person to another). The ward's interests are always to prevail over those of the guardian. Some conflicts that arise from application of human guardianship law to animals are described in the text that follows. On the basis of these conflicts, the American Veterinary Medical Association (AVMA) recommends that "guardian" not be adopted, even to semantically describe the relationship between humans and their animals.”

The American Kennel Club expressed concerns about HR 61 and stated:

“Contact the author, Assemblymember Alex Lee, and respectfully express your concerns with HR 61. Let him know that you agree that all animals should be treated in a humane and safe manner, and explain how the broad definitions in HR 61 could encompass procedures that are important for your dogs/breed.” 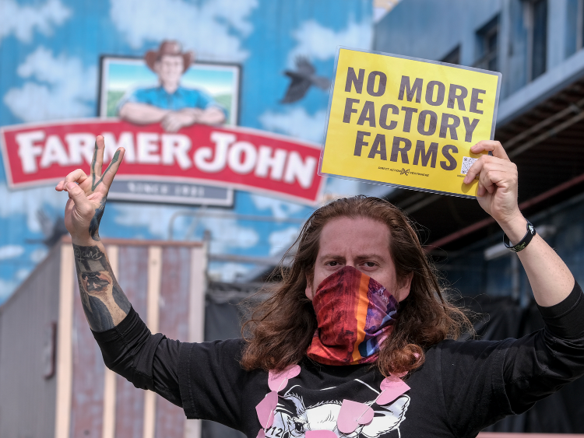 “This bill would prohibit commercial animal feeding operations and slaughterhouses, as defined, from commencing or expanding operations, except as specified. The bill would make any person that violates this prohibition civilly liable for a penalty in an amount not to exceed a sum of $10,000 per violation per day but specify that a violation of this prohibition is not a crime.”

Section 16421 does not apply to a violation of this chapter.

If you have concerns about this legislation, we encourage you to speak up. It is always helpful to contact your own representatives as well as the representatives who authored and sponsored concerning legislation. They need to know how their ideals will impact your business and family.

Information about the Sierra Club HERE

Friends of the Earth Information HERE